At a Dignity Day session, facilitators – people who make the Dignity Principles their own – go into schools and talk with the pupils about dignity. Facilitators can be plumbers, health workers, bankers… in short, anyone that want to see young people become their best self can be a role model.

A typical Dignity Day session lasts about two hours. The facilitator usually starts by telling his or her own story about dignity. Then, the children are asked to define dignity in their own words. After discussing the Dignity Principles, the children tell their own stories in front of the class. Finally, they typically write a letter to themselves stating what they want to achieve for themselves and others through dignity. A year later, these letters are sent back to the students. 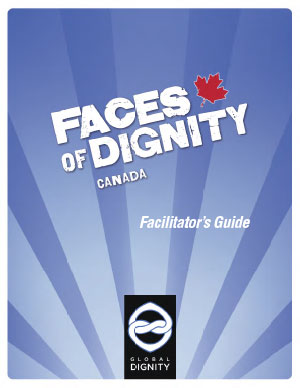 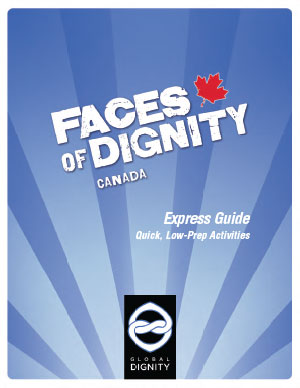 Everybody has a unique dignity story about themselves, a person, event or place. As part of Global Dignity Day Canada, we’re asking you to submit your dignity day story to share with students across Canada and from around the world. It is our hope to showcase many of these submissions with the support of our National Role Models at the Global Dignity Day Canada National Capital Event in October.

By sharing our stories, we hope we can better understand each other, our experiences and why its important to live with mutual understanding, respect and compassion for ourselves and everyone around us. Please download the guidelines to submit your unique story and share what dignity means to you! 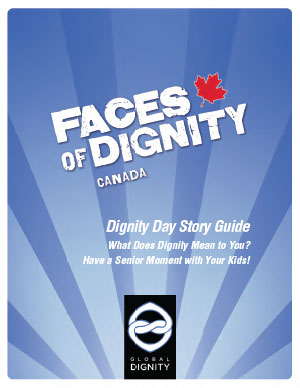 HOW TO HOLD A DIGNITY DAY SESSION? 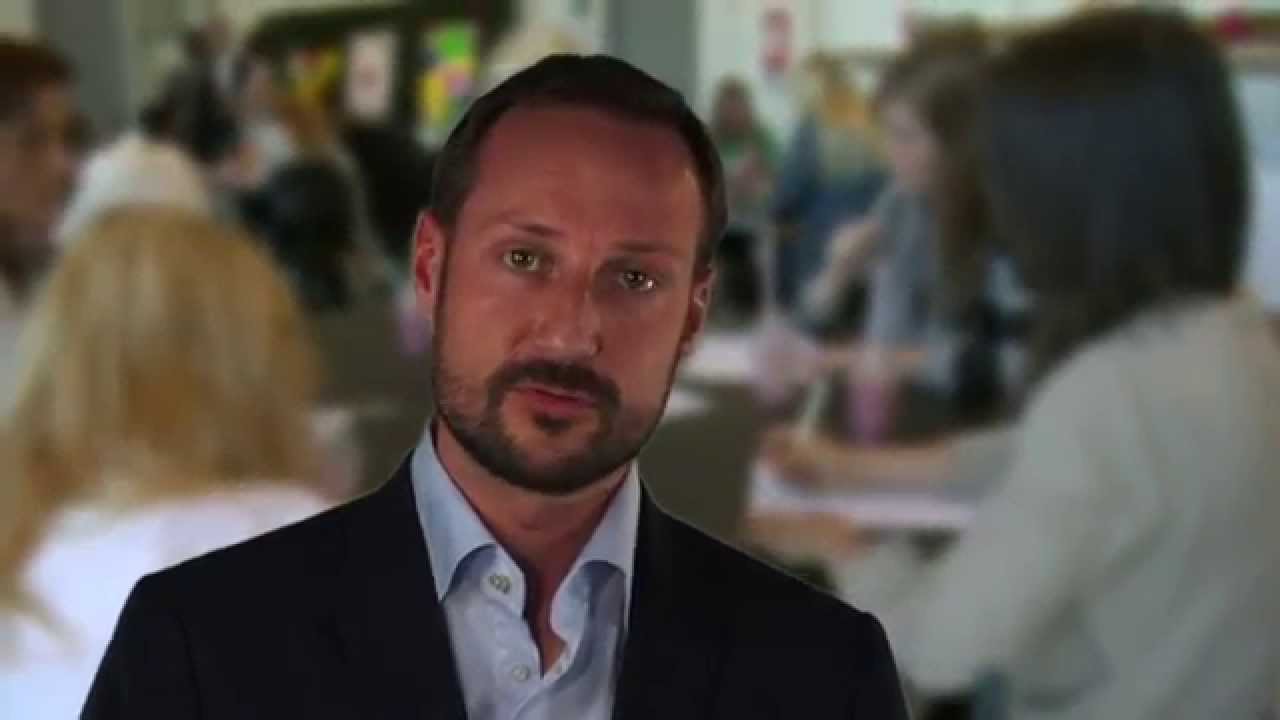