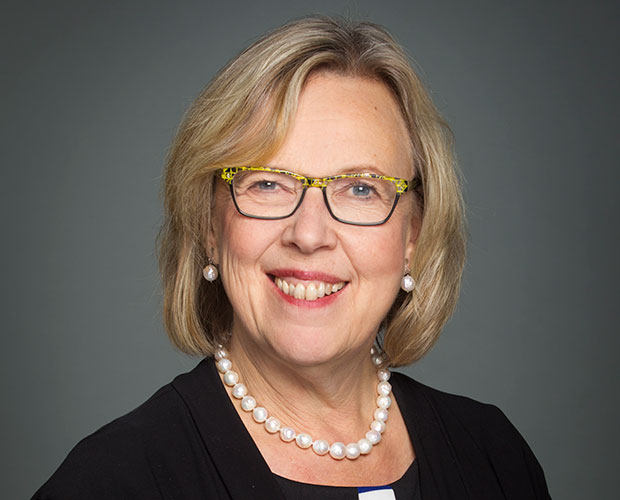 (OTTAWA) October 12, 2016 – Today, the Green Party of Canada is pleased to joinCanadians across the country and 60 other nations in celebrating the 10th annual Global Dignity Day.

“The most important resource of a country is its people,” stated Elizabeth May, Leader of the Green Party of Canada and MP (Saanich-Gulf Islands). “To reach their full potential, citizens need an environment where they can grow as young people and mature within a safe, healthy, and secure environment and then be encouraged to participate fully in society.”

“Canada has been built on a diversity of cultures, religions, and ethnic backgrounds. Our success as a country is based on our ability to not just tolerate, but to accept and celebrate our differences,” May said. “However, much remains to be done. Any group that works to erode civil society or sow distrust of others will make it more difficult to live up to our traditional values of peace, the rule of law and the common good, and to be a positive force in the community of nations.”

2016 is the first year that Global Dignity Day has received the support of the leaders of every major political party in Canada.

An independent, non-political organization, Global Dignity is focused on empowering young people with the concept that every human being has the universal right to lead a dignified life. Global Dignity Day is commemorated around the world annually each fall. This year’s theme is: “The many faces of dignity.”